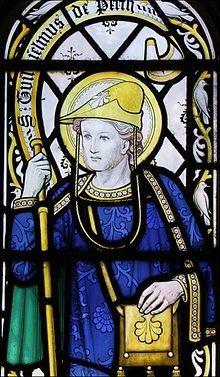 Practically most that is known of William comes from the Nova Legenda Anglie, and that is little. He was born in Perth, at that time one of the principal towns of Scotland. In youth, he had been somewhat wild, but on reaching manhood, he devoted himself wholly to the service of God. A baker by trade (some sources say he was a fisherman), he was accustomed to setting aside every tenth loaf for the poor.

He went to Mass daily, early one morning he was walking to his bakery as he passed St John’s Church he saw a wicker basket lying in the doorway.  Upon inspection, he saw that the basket contained a sleeping baby. William gently picked up this basket and took it to the warmth of his bakery. As he worked, he thought about this baby, it was clearly abandoned, he then decided as he had no children and was financially secure he could bring this child up as if it were his own.

William was canonised by Pope Alexander IV in 1256 and became St William of Perth, he is the patron saint of adopted children.

Feast Day - Sunday 23rd May. We will celebrate this in school on Monday 24th May. 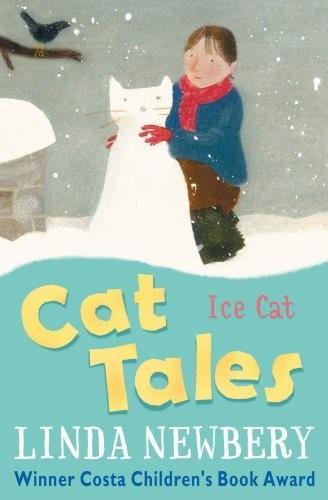 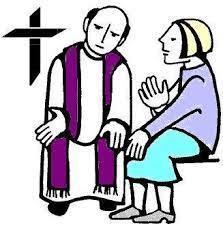 about the forgiveness of sin when wrong choices have been made.

For more information on what we will be looking at across the curriculum in Summer 2 please see the information sheet below. 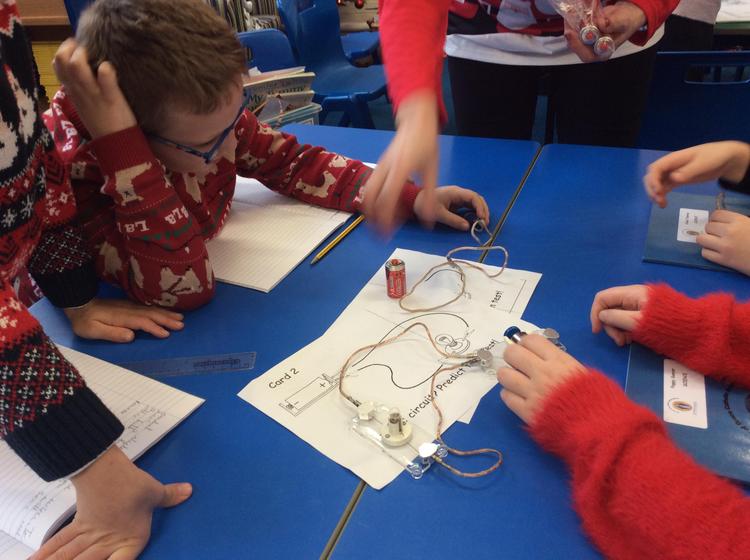 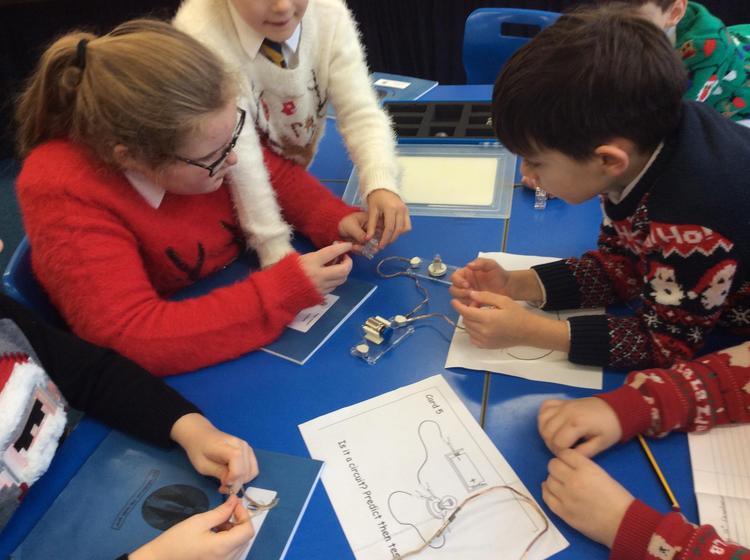 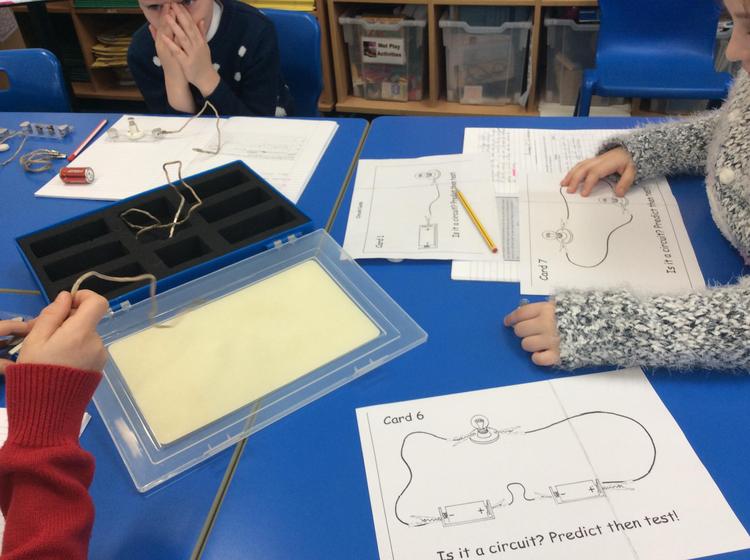 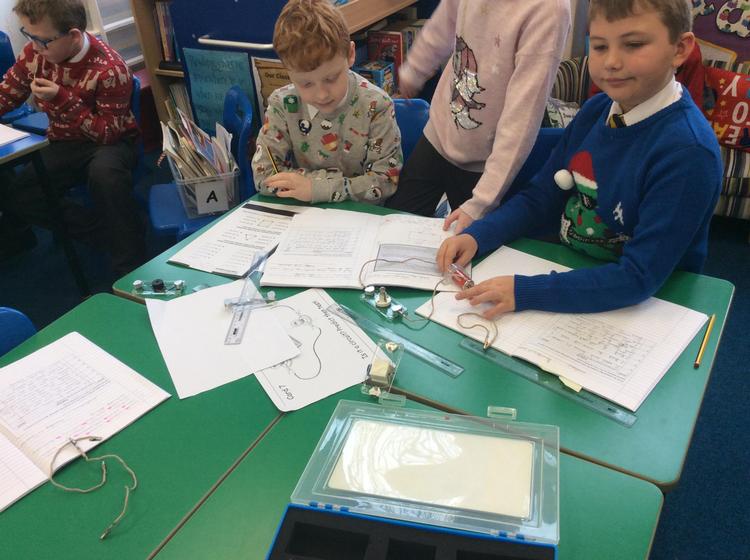 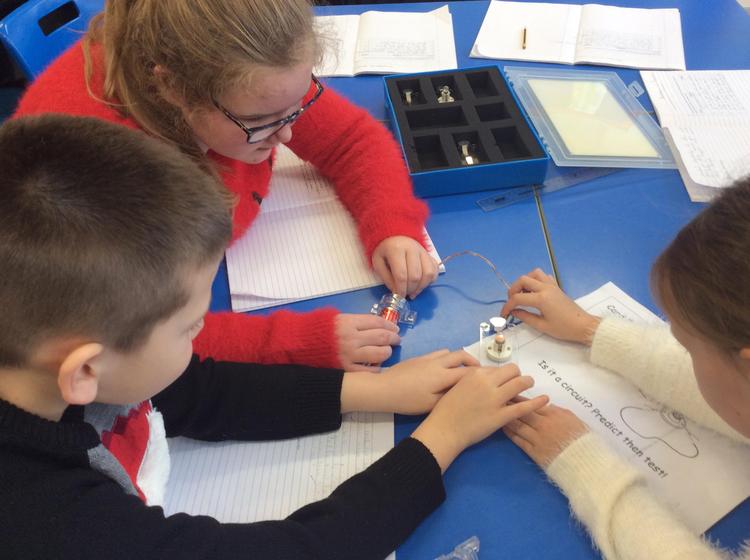 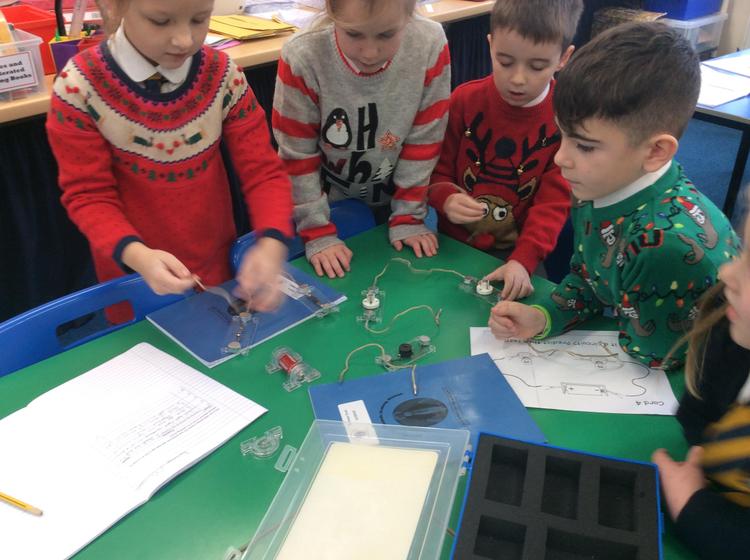 Our Creative Day theme this year was Ancient Eygpt! 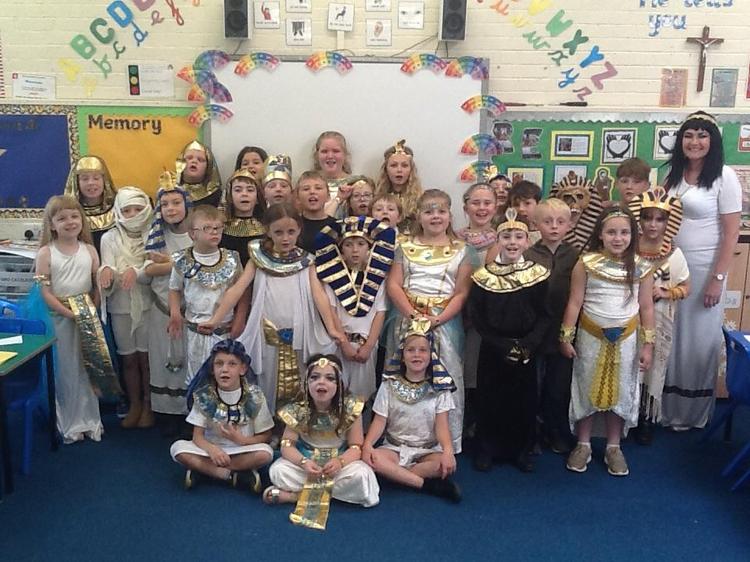 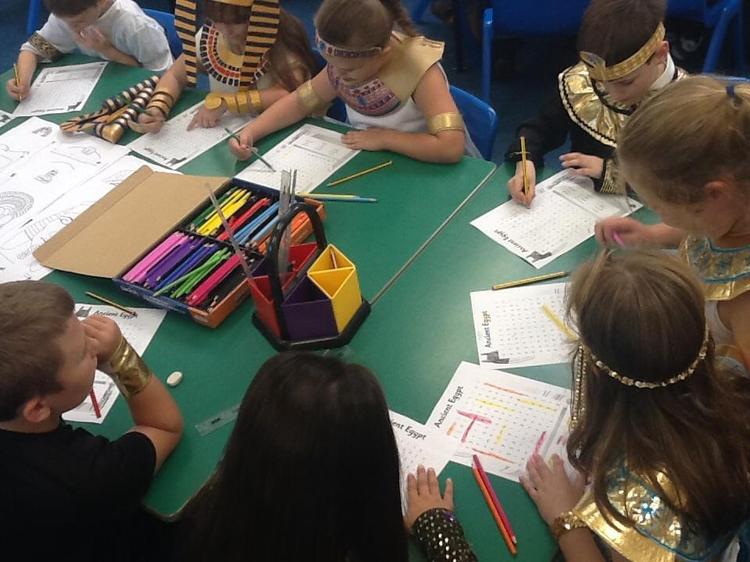 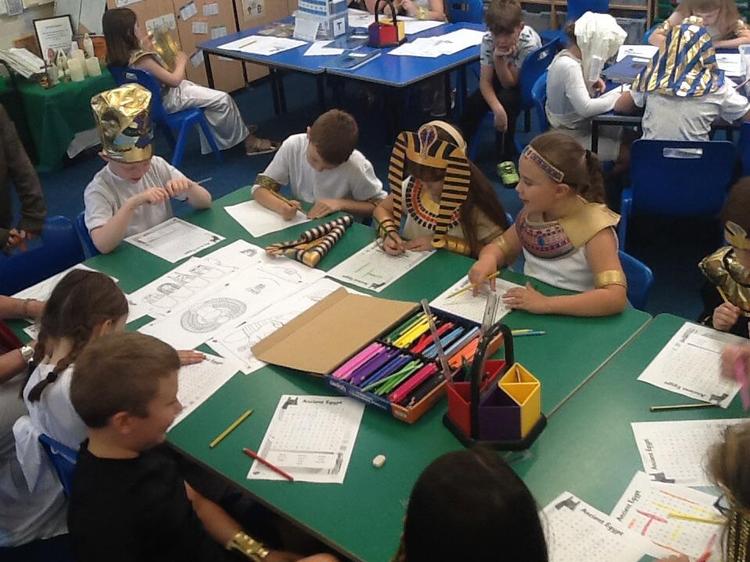 We`ve all had a lot of fun learning about the digestive system in our science lessons! 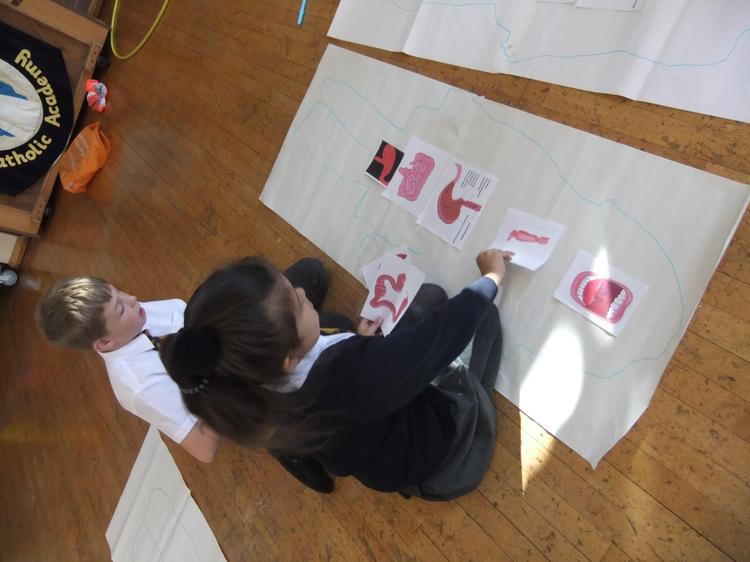 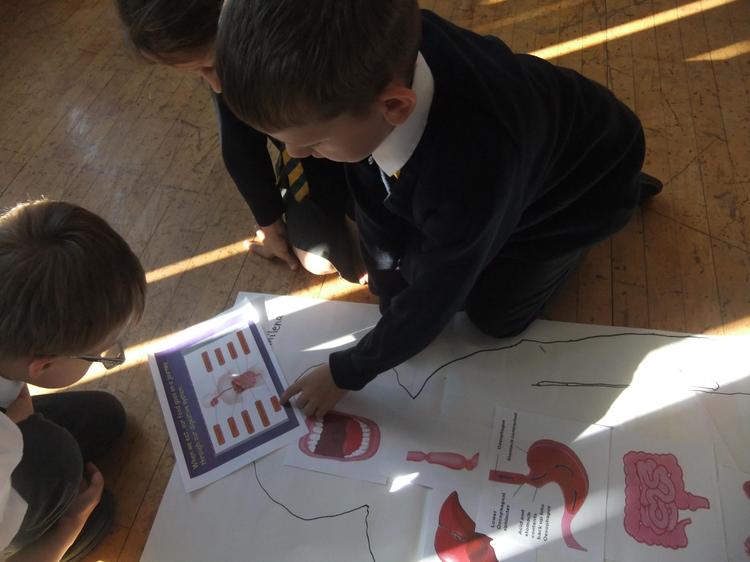 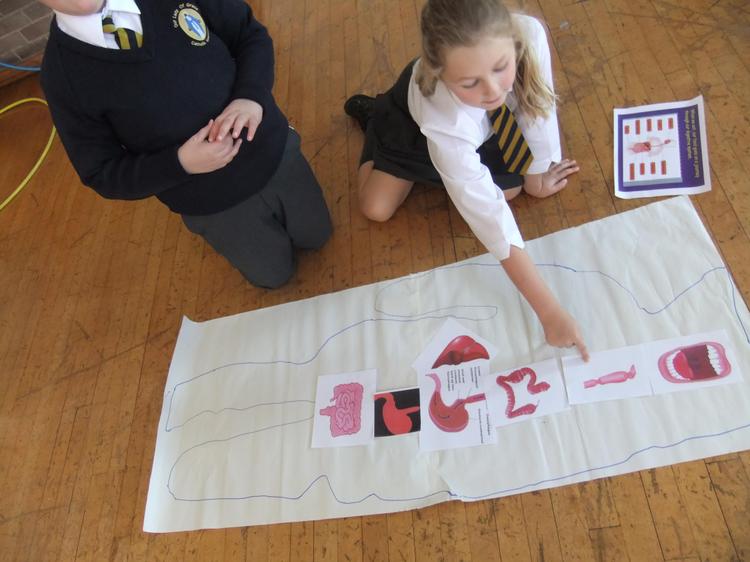 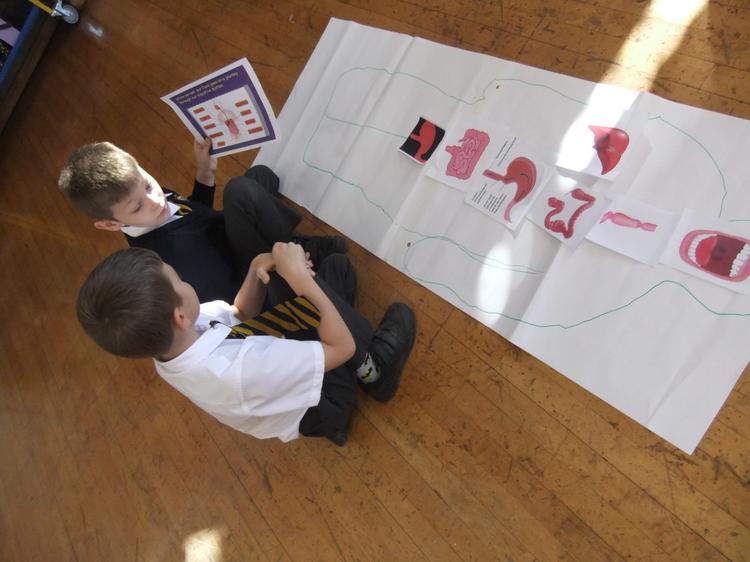